New EP "For The Life of Me" Available Now!! 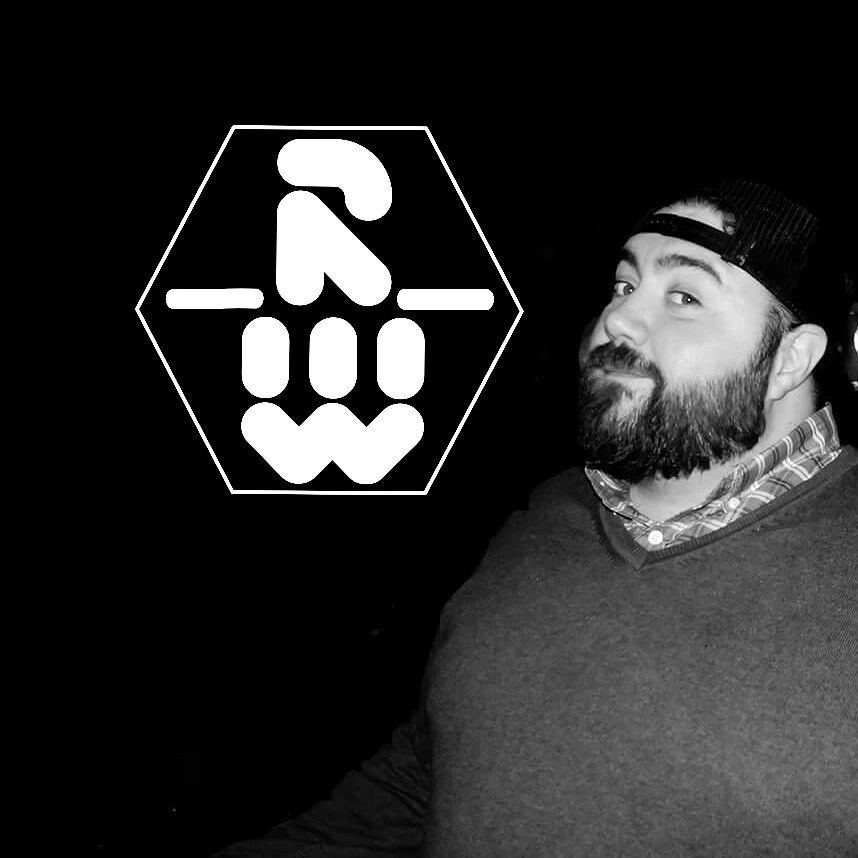 I Got a Plan (Live Acoustic Version)

Simply put he's an entertainer. Ray's ability to stand in front of thousands and speak with fluidity and tact while interjecting fun and laughter is the major part of his game.  He's been blessed with the gift of a powerfully soulful singing voice and a genuine wit and charm that makes him a one of a kind stage persona.

Playing over 200 shows a year whether solo or with his band (Ray Wroten & The Revolvers), he is one of the hardest working performers in America. Although based out of Baltimore, MD, in his musical travels he's played in 40 states, The Virgin Islands, & Canada. He's also released three solo albums "The Ostrich Syndrome" "Familiar"  and "For the Life of Me" as well as several albums as lead singer of Bond & Bentley.

This American Singer-songwriter & Musician wears his heart on his sleeve in his performance and composition. This Entertainer captures complex emotion and weaves it into his songwriting mixing folk, rock, blues & pop melody with a soulful voice.